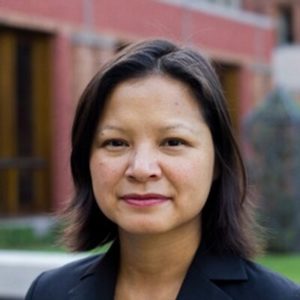 Articulating Sinic Values at the Interstices of Empire: Literary Sinitic, Vernacular Vietnamese, and Neo-Confucianism in the Cham Heartland

Abstract: In 1718, in the coastal city of Quy Ninh, in what is now Vietnam’s south central coast, a group of students reprinted the “Guide for Young Learners by Category and Rhyme (指南幼學備品協韻)” in honour of their teacher. As its title suggests, the compiler intended to explicate literary sinitic terms for young Vietnamese speakers. Divided into chapters explicating classical Chinese terms such as political figures, familial relationships, and flora and fauna, young Vietnamese speakers probably used it, and its earlier iterations, to improve their literacy level in the literary Sinitic. More than a simple dictionary, I suggest that the bi-lingual glosses reflect the influence of Cham cultural patterns and habits in its articulation of orthodox Confucian values.